From Big Data to Smart Data

In March 2016, the computer program AlphaGo beat Lee Sedol, one of the best Go players in the world, in a series of games. The superiority of massive computing power had already been demonstrated earlier when Deep Blue beat Kasparov in chess. But the power contest while playing Go illustrated something totally new: the machine played some moves that no human had ever played and that seemed either incomprehensible or even contrary to general intuition. In a subsequent interview, Lee Sedol commented: “Yesterday I was surprised but today it’s more than that — I am speechless.“ (See http://www.go-baduk-weiqi.de/20-alphago-kreativ-lee-sedol-sprachlos/ and http://en.people.cn/n3/2017/0105/c90000-9162877.html)

This example is very telling: the machine learning algorithms are capable of gaining insights that no human can access through conventional learning. AI can determine patterns and correlations that escape experts because of the mere data volumes involved, abstraction or prejudices.

SAP Predictive Analysis offers a number of tools that can uncover such hidden treasures in your corporate data through machine learning. Big Data is not necessarily required in this case, but the data volume should not be too small. What is required in any case is a high level of data quality and an understanding of data and business processes. If these prerequisites are in place, even small-scale projects can quickly produce initial results.

Any questions or require further information, our Expert 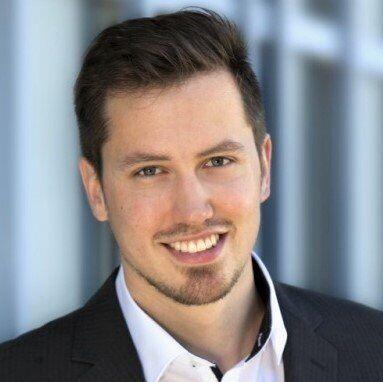